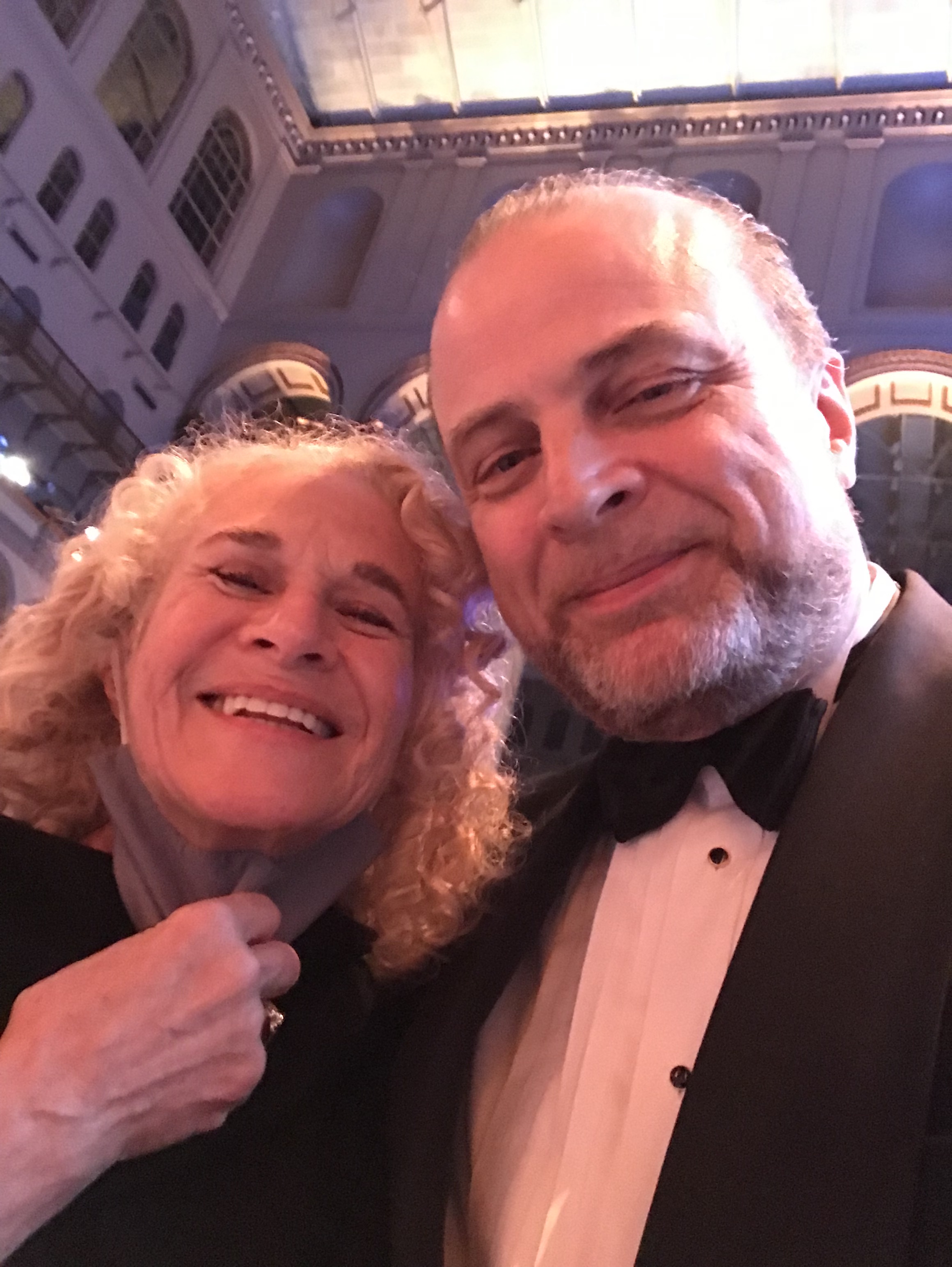 We are coming to the end of the week of St. Patrick's Day.  It was a good week for me, I can't complain.  The only thing I lacked was enough sleep, but I soldiered on!

Here are some highlights:

And this is why I love to write.  I really enjoy the craft, and the art of communicating. It's also why I do my podcast the way that I do... because, as I tell people, when you listen to my podcast, you are listening to my writing!

This coming week, I'll be writing for my March episode of CenterPieceNY.  It won't be easy this month, though, because I'll be writing my goodbyes to my BFF who died recently.

Happy St. Patrick's Day everyone, named for the patron saint of a nation that is the poster child for refugees.  Let's go Ukraine! 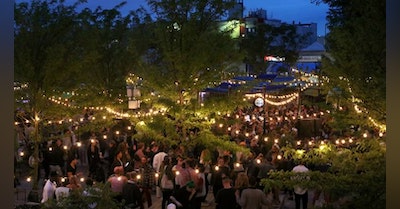