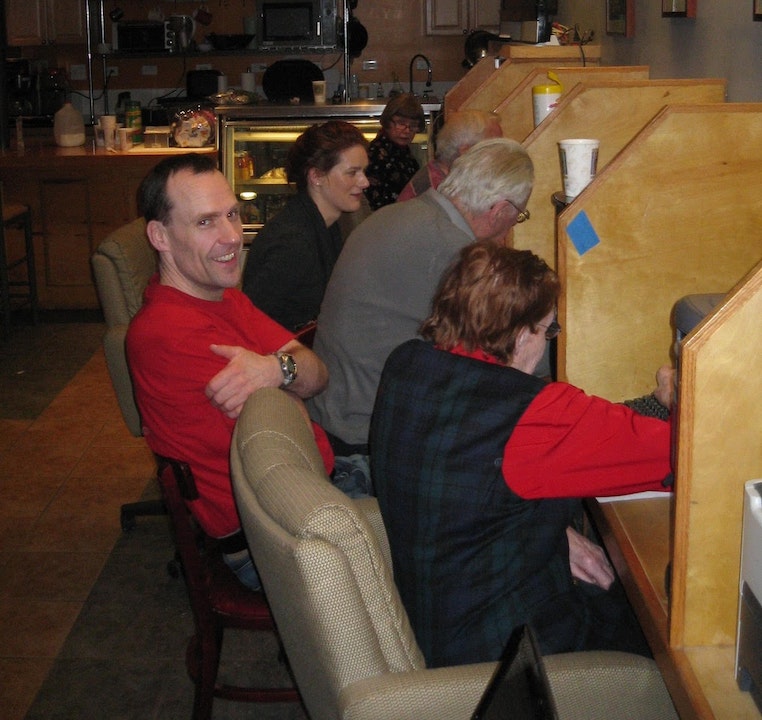 As you will have gathered from our Season Two, Episode Seven, which was titled 'The Computer Club', elsewhere on this site, my friends and I recently suffered the loss of someone close to us, Paraic Feeney.

Among the many things in his life he got involved with, he was especially active in the Computer Club, being integral to its heart and soul in its early years.

We knew he was in a battle for his life, but we were confident he would beat the disease that had snuck up on him.  But it didn't turn out that way, and the end came relatively quickly, leaving us all disorientated.  As I'd gotten to know him through my time with the New York Irish Center (NYIC), where he was a Board member till the end, I penned the following in his memory for the NYIC: 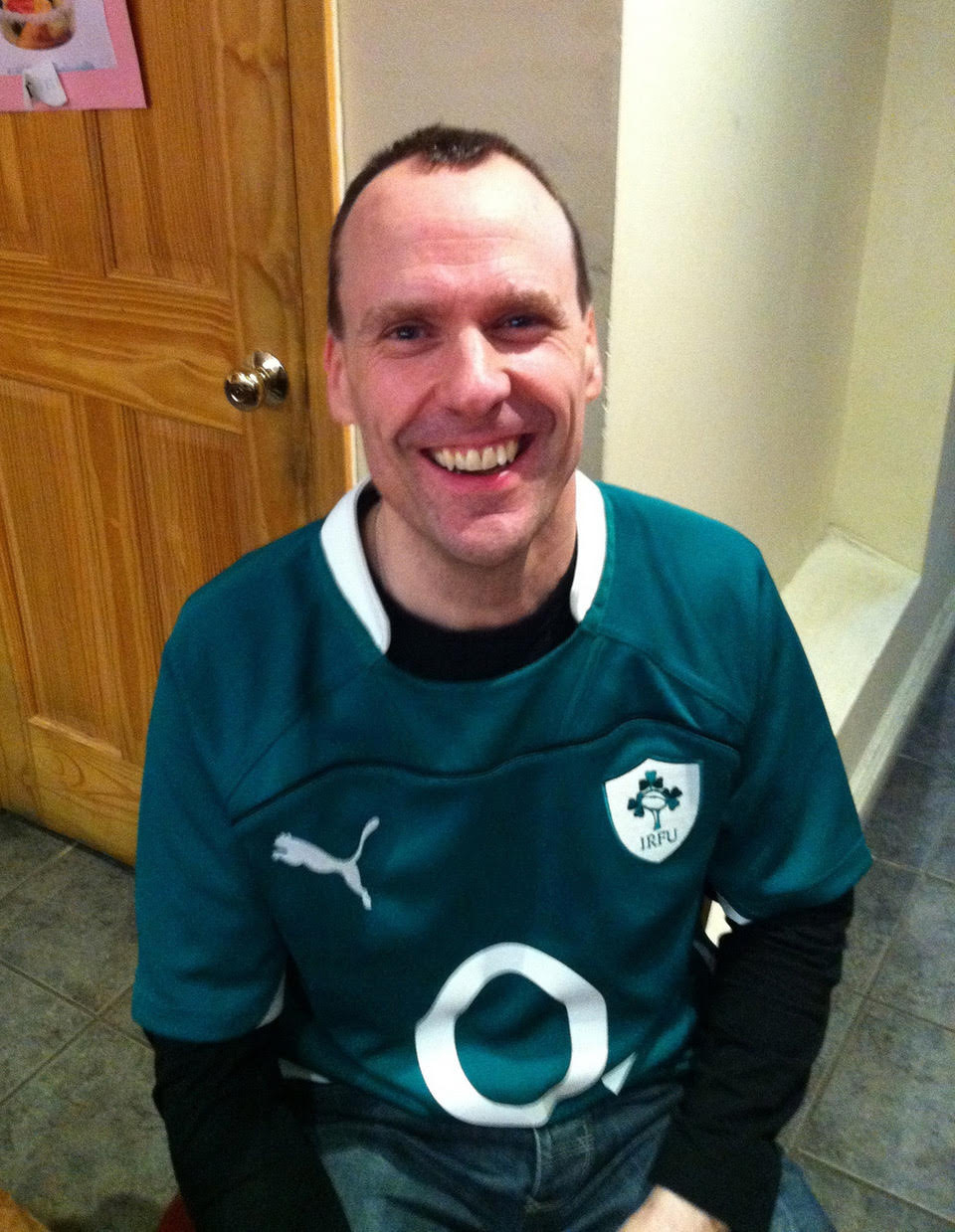 Páraic (Patrick) Feeney was the kind of person that sums up the New York Irish Center (NYIC), with its guiding lights of community, culture and care. As someone who united people in friendship all around him, he was the springboard for a wonderful community of people of all ages and backgrounds that defined the first years of the Center. In addition, his passion for Irish music and culture was phenomenal, and the levels of care and empathy he exuded for anyone and everyone who stepped through its doors were the essence of the Irish welcome, the céad mile fáilte, they received and felt deeply. NYIC benefits still from the foundation of a vibrant community that Páraic helped lay down.

During those years, he actively involved himself in all NYIC’s events and programs, and was never afraid to roll up his sleeves, stacking chairs or sweeping floors late into a Friday night after a concert, only to be back the next morning for a round of laughs with NYIC’s beloved seniors. He was the volunteer every nonprofit director dreams of having around.

In 2014, after over 20 years in New York, he was posted back to Ireland by his employer, but retained his position on NYIC’s Board and Executive Committee, providing valuable direction in governance and strategy, throughout the years when NYIC developed its home into the fine building it is today, while finally becoming a sustainable operation by shedding its mortgage debt.

The eldest of seven children, going back to live in Dublin was good for Páraic, because he had a deep love for his family. No longer the one furthest away, over in America, he could see his parents, his siblings and their own children, much more frequently. It was also when he met Ann-Marie, the true love of his life, who cared for him until the very end.

This past Sunday, at 56 years of age, illness took Páraic from us all, far too soon. The world is all the poorer now. His smile, his appetite for life (which often included the finer things in life) and his love for so many is now gone, and the vacuum that he leaves behind will never be filled. We must be grateful for just knowing him, thankful for what he gave us, which was an abundance of goodness, in so short a time.

Ar dheis Dé go raibh a h'anam dílis. May he rest in peace.

Here's some more photos of folks from the NYIC Computer Club, the original version:

And here is the complete unedited interview of Frank Gordon by Paraic Feeney, from April 2012, of which you heard excerpts in our Season Two, Episode Seven. 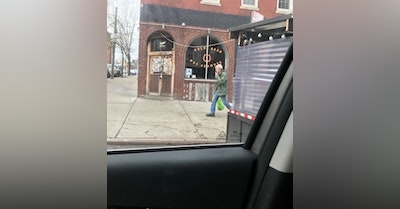 I was sent on an errand into Williamsburg (Williams-boyg?), Brooklyn, early this morning (by the missus).  I don't remember a drinking establishment… 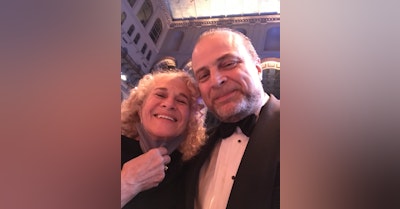 [Photo: Paul Finnegan with Carole King.] We are coming to the end of the week of St. Patrick's Day.  It was a good week for me, I can't complain.&n…