S2E10: Eamon Harkin-This Is The Only Time We Live In. 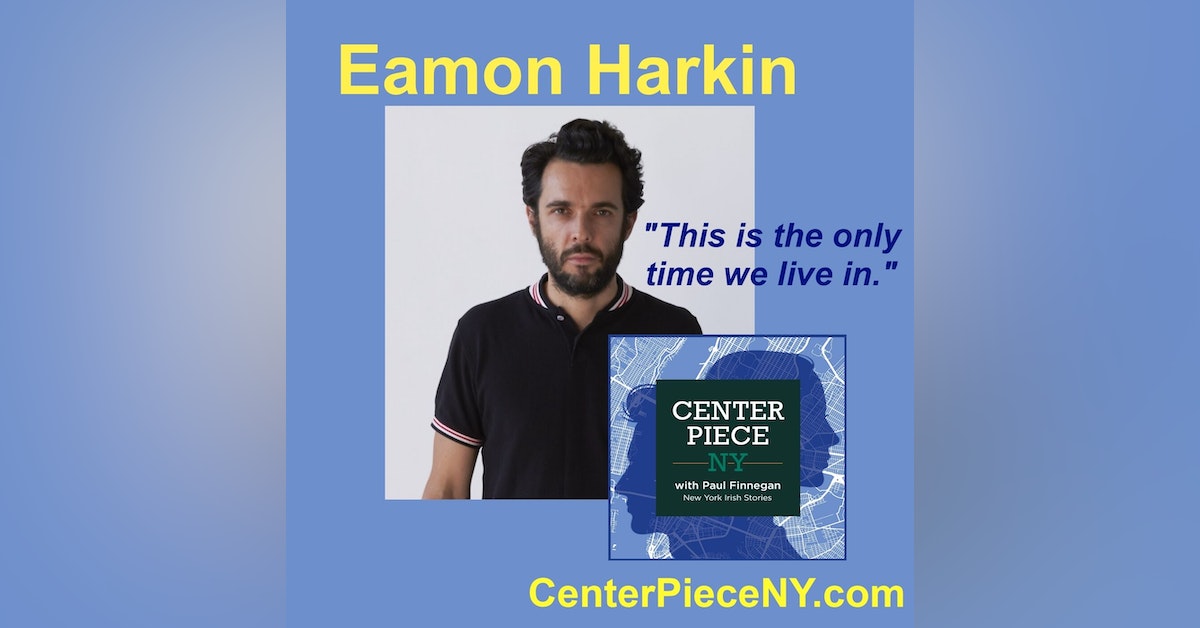 Here in the tenth and final episode of Season Two, we get to know Eamon Harkin, originally from Derry in Ireland, who has achieved celebrity in the world of DJs, and is taking dance culture and its community to a whole other level in Queens, the biggest borough in the city, and one that is not so outer-borough anymore.

Eamon’s story takes us from the troubled streets of Derry in the 70s and 80s, over to a hopping London in the 90s, then on to New York, a city in shock in the wake of 9/11, to the gradual rekindling of its cultural fires, and now to its re-emergence from the virus.

It's also a story of a persistent inner voice that refused to be smothered under the weight of practicality and sensibleness, and of finding a way to hear that voice, of making music the medium for bringing that voice to life, with all the risks and ‘leaps of faith’ that path entailed.

There is also a sidebar on how, as luck would have it,  CenterPieceNY found Eamon, since he is not super-embedded in NYC's Irish community.  It speaks to the wonders of discovery that is omnipresent and ubiquitous in Gotham.

Also, give this article a read for some visuals on Nowadays, the club that Eamon and his business partner, and fellow DJ, Justin Carter opened in Ridgewood, Queens.   There's also a great map of NYC neighborhoods to explore there!

Super thanks to our centerpiece, Eamon Harkin himself, for all music heard in this episode (excluding Intro/Outro).   His Insta handles are @mistereamonharkin, @mistersundaynyc, @nowadaysnyc and @mistersaturdaynightrecords.  And here he is on Linktr.ee.

Thanks to Purple-Planet  for  Intro/Outro music, and to FreeSound for the sound FX.

Check out the Celtic Irish American Academy. Support its work by donating (in USD $, with tax exemption benefits) here: CIAA Scholastic. (The Academy will be back in real life in Galway this summer, 2022, after pandemic induced inactivity.)